A large retail company was experiencing a history of discharging an oily sand mixture into the sanitary sewer system, which caused solid material to accumulate in the sewer pipes downstream of the facility. Several sewer back-ups had occurred, and the sanitati on district requested a meeti ng with the company to resolve the discharge problem.

Sierra attended several meetings with the sanitation district, proposed a sampling program to identify the source of the oily sand mixture, and provided an engineered solution to the problem. The team initially expected that the source was likely from the truck wash facility; however, the sampling program identified additional sources, including discharge from multiple floor drains.

Sierra designed and obtained construction bids for the installation of three new oil/water separator systems to remove the oils and solids from the waste stream much more efficiently than the existing systems. The design of the new oil/water separator systems includes a sediment chamber to remove settleable solids, followed by a parallel plate coalescer to more efficiently separate smaller solid particles and oil material from the waste stream. The system also includes a polypropylene fiber coalescer to remove smaller droplets of oil passing through the parallel plate coalescer.

A major focus of this project was coordination and communication with the local sanitary sewer district. The Sierra team helped all parties maintain a positive attitude as they worked toward correcting the problem. 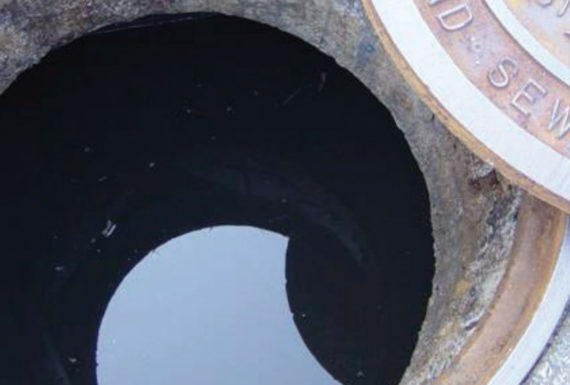 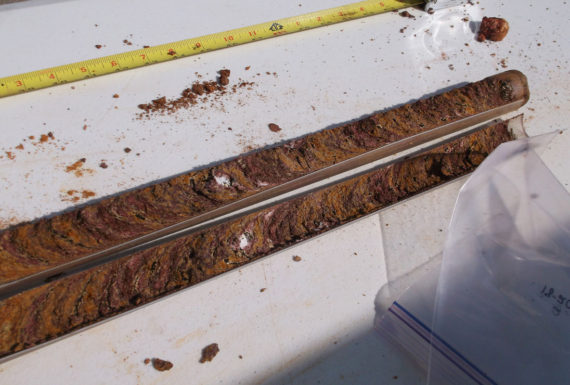 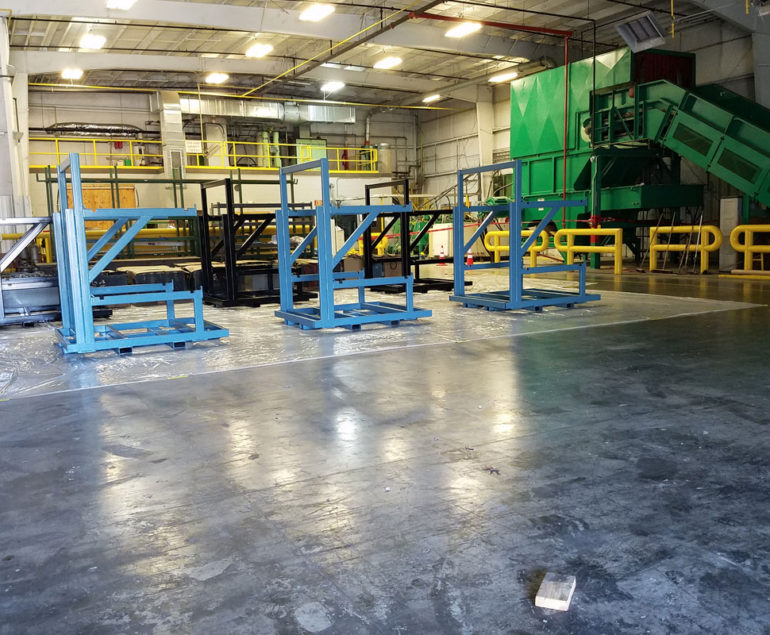