An important component regarding legal protection during a property transaction is a Phase 1 Environmental Site Assessment (ESA). The current industry standard for Phase 1 ESAs is the American Society for Testing and Material (ASTM) E1527-2013. The purpose of the Phase 1 ESA is to identify Recognized Environmental Conditions (RECs). A REC is the presence or likely presence of any hazardous substances or petroleum products in, on, or at a property:

What is the significance and difference between Historical RECs and Controlled RECs?

According to E1527-2013, Historical RECs are a past release of any hazardous substances or petroleum products that has occurred in connection with the property and has been addressed to the satisfaction of the applicable regulatory authority or meeting unrestricted use criteria

established by a regulatory authority, without subjecting the property to any required controls. An example of a Historical REC is a past release that was appropriately addressed and was issued a “No Further Action (NFA) without conditions” status from the regulatory agency.

A Controlled REC is a recognized environmental condition resulting from a past release of hazardous substances or petroleum products that has been addressed to the satisfaction of the applicable regulatory authority, with hazardous substances or petroleum products allowed to remain in place subject to the implementation of required controls. An example of a Controlled REC is a past release that was issued a “No Further Action with conditions” status, requiring engineering controls or land use restrictions be implemented at the site.

Both categories address previous releases that have been remediated. The Controlled REC category was introduced to address contaminated sites that have received risk-based regulatory closure. This means that while no further remediation is required, residual contamination still exists at a site and the property is subject to some sort of control or use restriction. Essentially, a site with a Controlled REC contains contamination that is controlled but could still pose future obligations on the owner.

So What Do I Do to Avoid Potential Problems with RECs?

Properly identifying and classifying Historical and Controlled RECs is essential to avoid discouraging potential buyers. Sierra’s experienced Environmental Professionals have completed numerous Phase 1 ESAs in multiple states, giving us a thorough understanding of these environmental regulations. This allows Sierra to efficiently guide clients through the 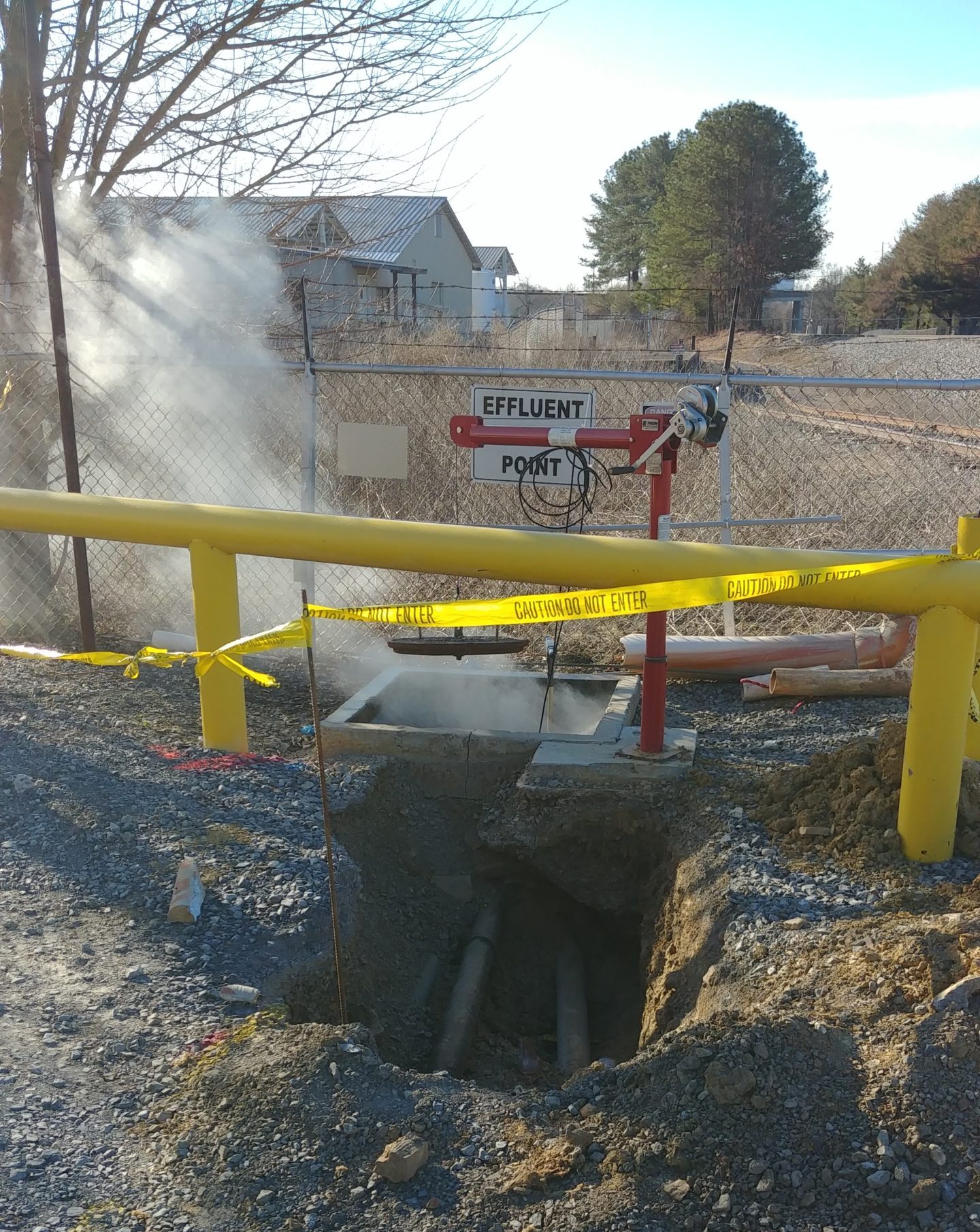 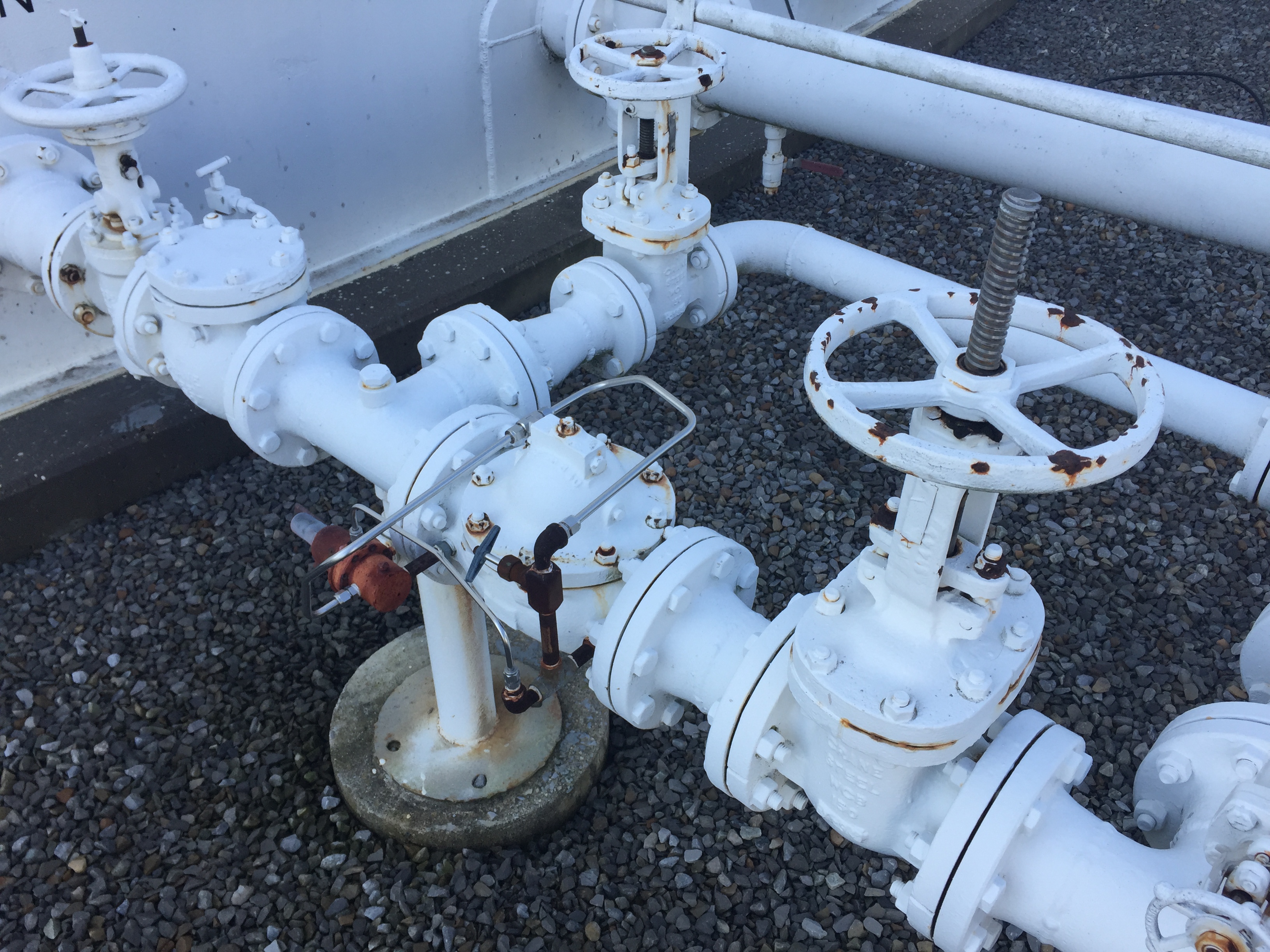