Knowing when a soil or groundwater investigation is routine or complex can be akin to fixing a toothache. It’s not so much how it’s fixed as figuring out what’s wrong so the tooth can be fixed. Efficient closures of environmentally impacted sites are not much different. Sometimes we don’t recognize that problem-solving starts with an analysis and clear understanding of the problem to determine if we’re looking at a typical inquiry or one that requires its own unique path to resolution.

The first challenge was that a routine measurement for groundwater flow direction could not be obtained. Numerous attempts were made and, in each case, the directions obtained were somewhat different than the previous results. Second, although a minor impact from petroleum compounds was expected and found, arsenic and other metals were also found. Some of the metals could be expected with the petroleum release. However, arsenic we felt was an anomaly.

Sierra Piedmont initiated site activities with a thorough reading of the local geologic literature and phone discussions with the regulatory project manager and property owner’s consultant. It was critical that this communication be done quickly so a clear understanding and creation of common goals could be achieved by the stakeholders. Further, renewing everyone’s commitments during a transition often gives adversaries an opportunity to wipe the slate clean.

Knowing about different types of physiographic provinces and groundwater conditions is valuable; doing a little research can be priceless. The location of the investigation falls in the Poulsbo Topographic Quadrangle. The site is 20 to 40 feet above mean sea level. Dyes Inlet, approximately 1,000 feet from the site, leads to Puget Sound. Typical soil types encountered were well-graded sands with a small percentage of fines, silty sands, sand-silt mixtures and clay. Groundwater stabilized at two to four feet below surface grade and the gradient was .0090-.0099 ftv/fth. This led to a conclusion: Groundwater conditions are likely being influenced by proximity to the tidal inlet. 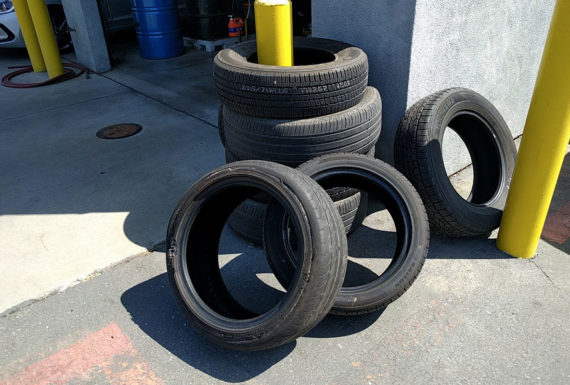 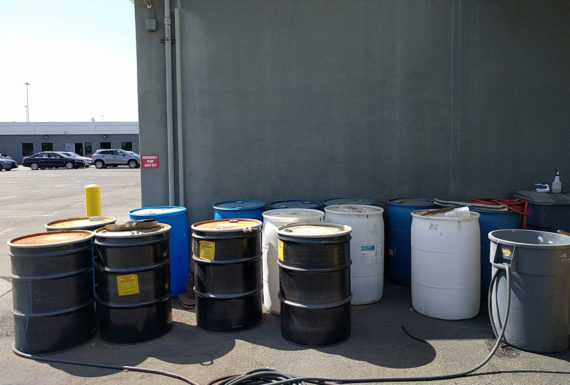 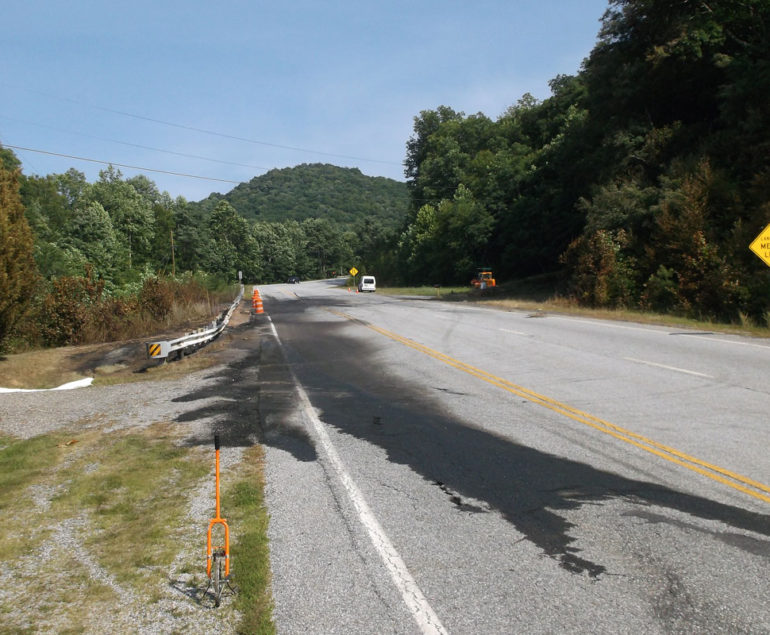 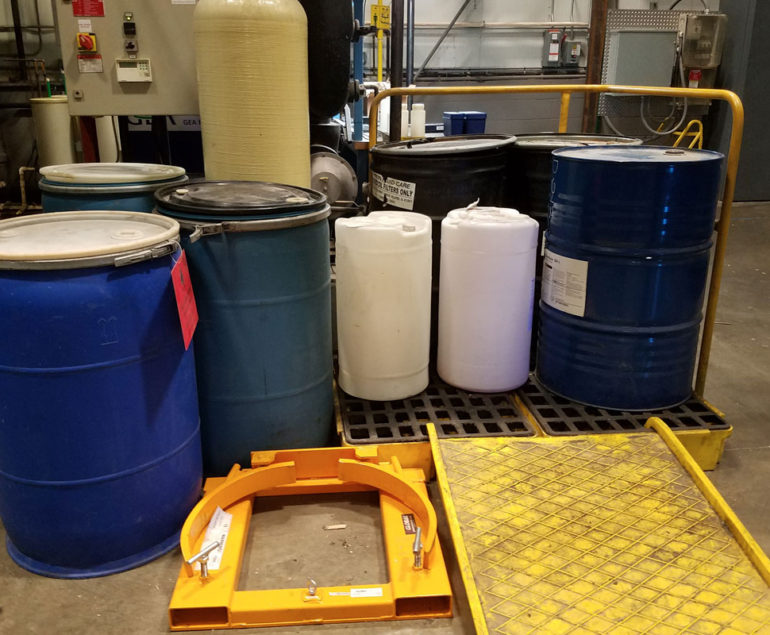